At the 2019 election many conservatives – the “quiet Australians” – went back to the Liberals, given that Malcolm Turnbull had finally been dispensed with and recalling that Scott Morrison seemed to have stopped the boats and was a regular churchgoer. Further, they were genuinely concerned about Bill Shorten’s “drastic climate action”. However, these same conservatives have reason to be very aggravated, and are seriously considering voting for alternative parties at the forthcoming federal election. Why is this so? 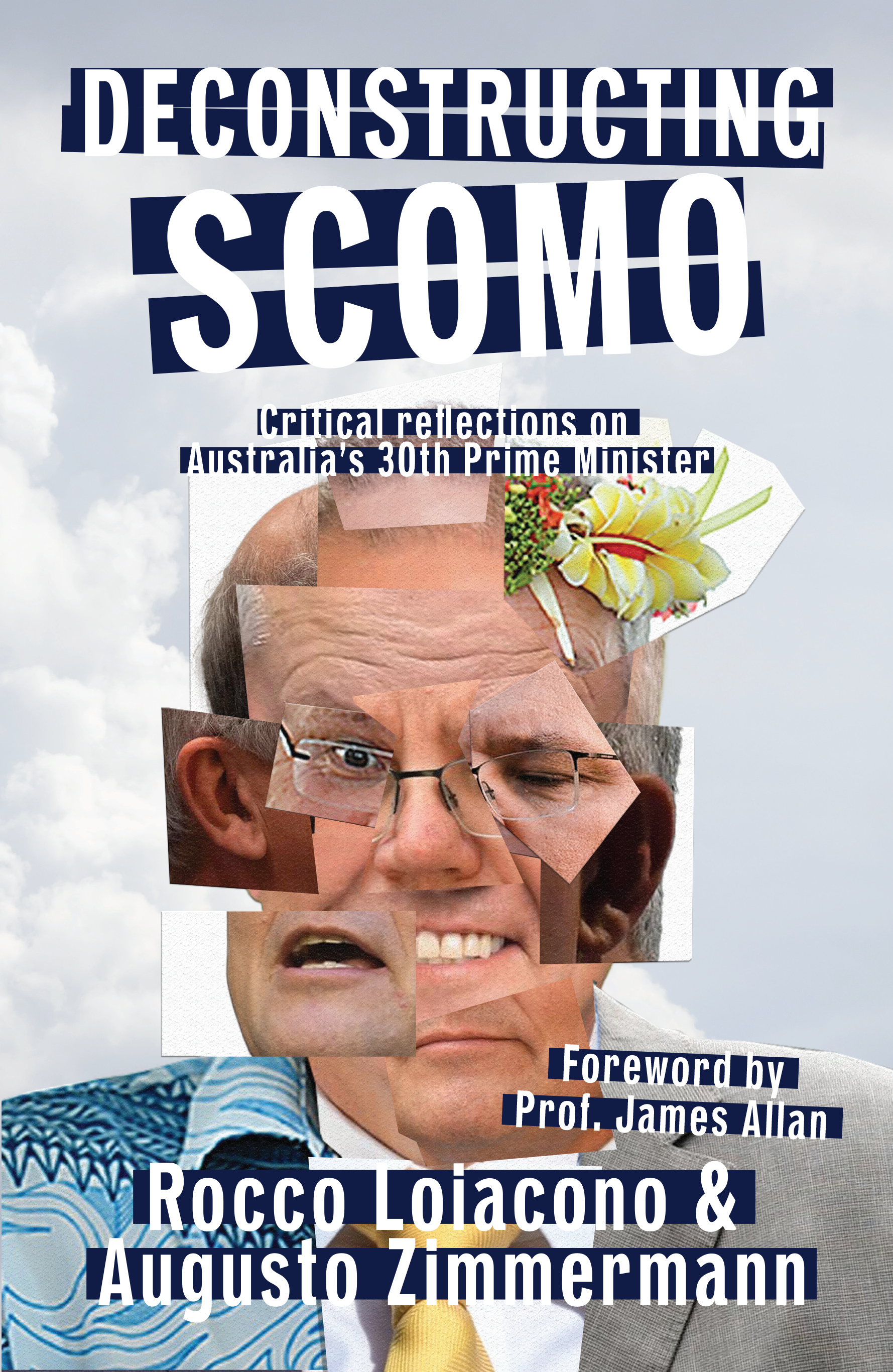 In this book, the authors highlight the Prime Minister’s failure to stand up for conservative values; namely, his abandonment of the principles of smaller government, economic reform, free speech and individual liberty which successfully guided both the founder of the Liberal Party, Sir Robert Menzies, and Australia’s second-longest serving prime minister, John Howard. This compendium of articles is a must read as Australians head to the polls in 2022.

“The authors have made a strong case worth reading. In these non-normal times I think our Prime Minister has been judged found wanting. So do the authors of this book.”

“This book documents the disturbing reality that, under a supposedly conservative government, the values of Western Civilisation in Australia have been tossed aside…”

“Deconstructing ScoMo is a treasure trove of ideas and information which people might want to consider when voting in the upcoming federal election.”

“Entertaining, informative and well-referenced, this is well worth the short read and a sure conversation-starter for the coffee table – especially during election season!” 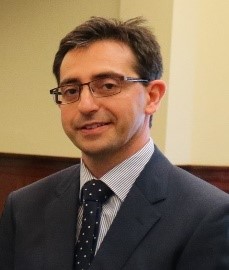 Rocco is a Senior Lecturer at Curtin University Law School. Rocco contributes regularly on matters concerning politics, fundamental freedoms and the rule of law in The Spectator Australia, Quadrant Online, The Epoch Times and The Australian, as well as in The Western Australian Jurist. 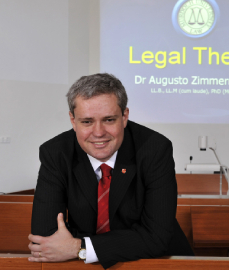 What people are saying…

Deconstructing ScoMo should be compulsory reading for all Australians because it documents the disturbing reality that, under a supposedly conservative government, the values of Western Civilisation in Australia have been tossed aside and replaced with another set of values which are inimical to this nation.

In the short period during which Scott Morrison has been the Prime Minister of Australia, freedom of speech, equality before the law, individual sovereignty, and rationalism are out; while authoritarianism, discrimination, collectivism, a distinct lack of transparency, and complete lack of accountability amongst those who rule us are in.

In the last two years, this nation has become unrecognisable because the ruling elite have discarded the Enlightenment ideals upon which this country was founded and which made Australia a free, prosperous, civil and stable nation.

Gabriël A. Moens AM

This book is treasure trove of ideas and information which people might want to consider when voting in the upcoming federal election.

The theme of a do-nothing government permeates this topical book, Deconstructing ScoMo: Critical Reflections on Australia’s 30th Prime Minister. It is a scathing and detailed review of the performance of the Prime Minister and his Liberal government.

As the federal election, likely to be held in May 2022, is looming, the book facilitates an assessment of the achievements (or lack of them) of the Coalition government during the last four years. The book focuses on the policy decisions and actions of the Prime Minister and his government, which have contributed to Australia becoming an illiberal country.

Specifically, the authors ruminate on the Prime Minister’s performance in several key areas, including freedom of speech and the rule of law, religious freedom, discrimination and affirmative action issues, and management of the COVID-19 pandemic.

The book is treasure trove of ideas and information which people might want to consider when voting in the upcoming federal election.

Entertaining, informative and well-referenced, Deconstructing ScoMo is well worth the short read and a sure conversation-starter for the coffee table – especially during election season!

As a politically independent voice for policies that make economic sense for Australia, and a poor student of Australian politics, I thought this book might go over my head.  Instead, despite being clearly partisan, it has deepened my understanding of why the Morrison government has acted like nothing so much as a deer in the headlights during the disastrous Covid era.

Deconstructing ScoMo consists in the main of an annotated and thematically organised series of short takes on political matters previously penned by legal scholar and former WA Liberal Party activist Augusto Zimmerman, compiled with the assistance of Rocco Loiacono, a fellow Western Australian legal academic of like stance (Christian, traditionally conservative, and classically liberal – and proud to identify as such).  These short takes paint the picture of our present PM as a “hollow man”: a middling intellect easily run rings around by bureaucrats, whose modus operandi is to minimise his own effort while maximising his political point-scoring through the instrumental use of labels (e.g., “right-wingers”) and deliberate avoidance of substantive discussion about contentious issues.

The evidence presented in the book of Morrison’s authoritarian proclivities, including his repeated explicit and implicit smack-downs of free speech and the presumption of innocence, is particularly chilling, speaking as Morrison has from a position of power in a supposedly democratic Western state. It is little wonder that with him as PM, Australia lacked the principled leadership needed to resist the madness of 2020 and 2021 on behalf of the Australian people. The latter-most section of the book reviews in withering detail Morrison’s cowardly abrogation of responsibility during the Covid era, contextualised using well-explained legal interpretations, selected pieces of historical legal scholarship, and sobering quotes from Robert Menzies, Margaret Thatcher, and other prominent figures.

Readers naïve to inner party political machinations may find themselves occasionally losing their way in the book’s in-the-know reviews of names, networks, events, and remarks, and some may find it handy to refer occasionally to the internet (“what actually IS Section 7B of the Sex Discrimination Act?”). Nonetheless, readers of all sorts will learn something from this short book. I even learned a new term: “lawfare”, referring to the use of laws as instruments of warfare. The authors’ frank and thoughtful discourses about racism and sexism in Australia are a breath of fresh air. Another particular highlight of the book is a well-articulated argument for why identity politics is the outgrowth of a losing ideology, and the related impossibility of securing the fundamental rights of freedom of expression, association, conscience and peaceful assembly through attempts to secure freedom from discrimination or “offense”.

Entertaining, informative and well-referenced, Deconstructing ScoMo is well worth the short read and a sure conversation-starter for the coffee table – especially during election season!